arteventura is located in the far northwest of Andalusia, at about one hundred km of Seville, in the heart of the nature reserve “Sierra de Aracena y Picos de Aroche”. The wooded landscape with its sloping green hills consists mostly of chestnut trees, evergreen cork– and holm oaks. The region is known for its cork production, and above all for its world famous pata negra ham from the Iberian pig with black legs of the same name.

West of the finca *, at about 4km, lies the town of Aracena with seven thousand inhabitants, some shops, restaurants and cafes. In the east, at about 3km or a forty-minute walk, lies Corteconcepción, a village of six hundred inhabitants and not more than three local pubs.

Bikes are provided on the finca, however, there are also beautiful ancient hiking trails that run along our domain and meander through meadows and oak forests filled with grazing black pigs. The churches, monasteries and even a small mosque along which they carry, bear witness to the fascinating history of the twenty-eight villages in the sierra.

When you think of the Spanish inland, you immediately think of scorching heat and desertified regions. This is not the case in the hilly heart of this Natural Park which harbors around 273 springs and because of this, many villages and fertile lands.

Prominent Carthaginians, Romans, Celts, Arabs and Portuguese have already been drawn to this region because of its mild microclimate. The summers remain pleasant, the winters mild, and there are rarely sunless days. Could you wish for something more heavenly? 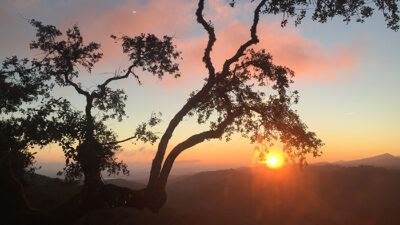 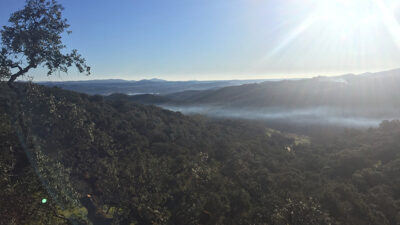 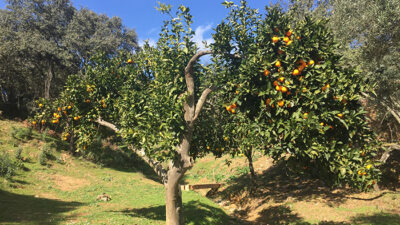 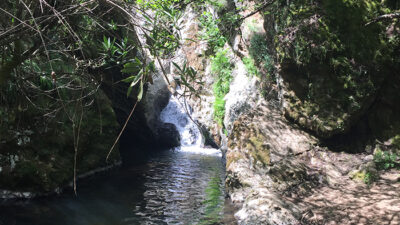 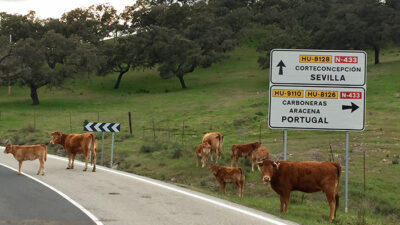 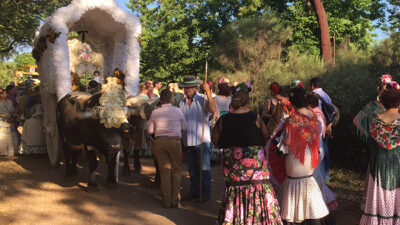 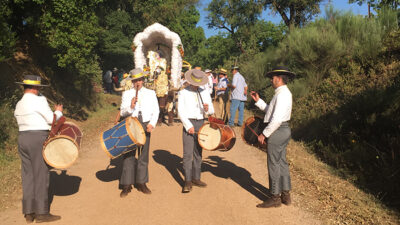 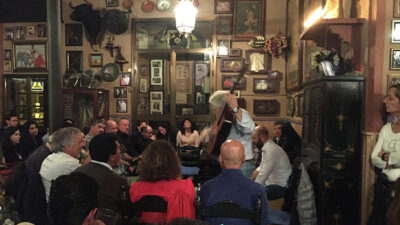