Summer 2015. Deep in the Spanish inland, something special is about to happen. Two people were sitting on the local terrace of Corteconcepcion. With the tapas on the table and a glass of wine in hand, they looked around. A feisty woman was reeling in the laundry, a tractor chugged past, and the other people in the bar were playing cards and joking around. The usual. The evening sun on the whitewashed walls made the whole image into something of a postcard. Hilde and Peter – both ready to leave everything behind in their homeland, Belgium – looked at each other, and they both instantly knew: “This is it, this is where it’s going to happen”.

Hilde Van Gorp, graduated from KASK School of Arts Gent (Belgium) in the “chambre d’amis” year 1986, a passionate traveler and advertiser, and Peter De Ridder, nature fanatic, also one of those passionate travelers, and realtor, returned after more than twenty years of richly filled, settled, but also restless living, back to their roots. A year later arteventura became reality. Thé dream project that unites both of their passions: an artist’s residency in a nature reserve, and this in their beloved Spanish countryside.
It is (almost) there and it is (nearly) done. The future belongs to everyone who goes there to live and work: to the artists, the neighbors, to the grazing pigs. And of course, to Hilde and Peter themselves. 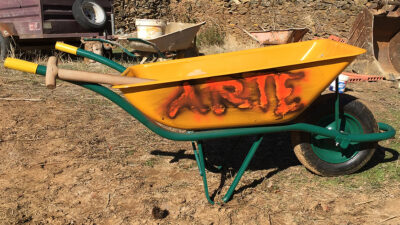 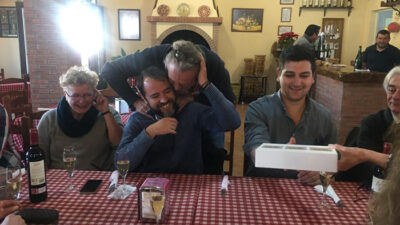 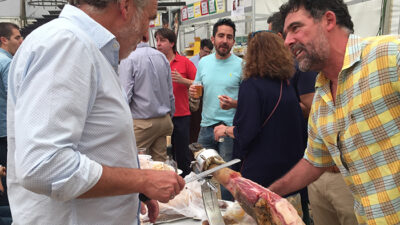 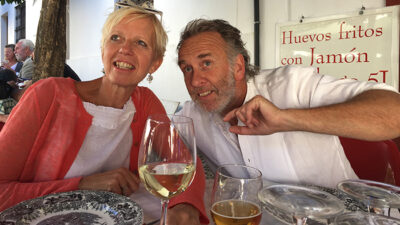 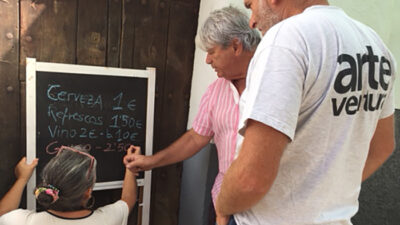 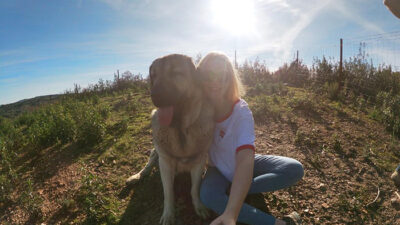 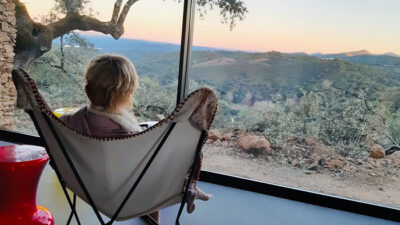 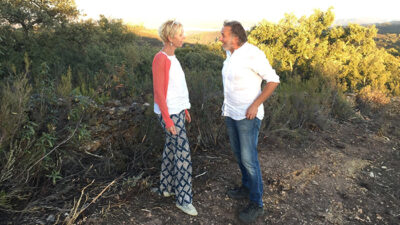 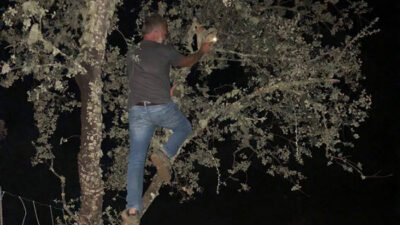 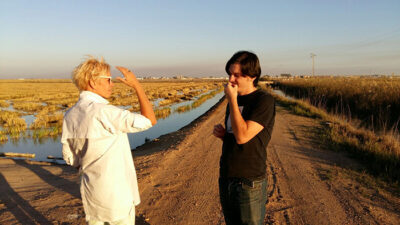 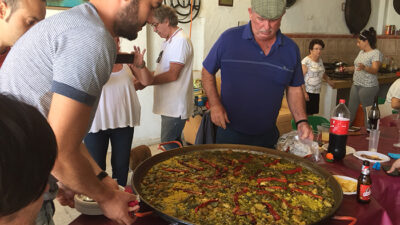 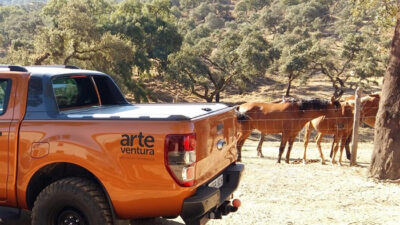